Low tax rate is not the key determinant of a tax haven. Many countries have very low corporate tax rates, but still are not termed as tax havens. The key determinant is secrecy. Tax havens have stringent banking secrecy laws that prohibit banks from revealing personal details of their clients. Some tax havens have laws that allow formation of companies, trusts, and foundations without revealing the beneficiary’s name.

Tax havens intentionally formulate laws that attract the rich and the rogues to park their funds in these tax havens. In fact, many countries are in a ‘race down to the bottom’ to attract more and more capital by providing innovative schemes that protect secrecy. Some tax havens have gone overboard and are now offering citizenship to the rich.

So which tax havens have been the most successful in serving the evaders and the economic fugitives? The European Parliament published a report in 2017 in which it analysed the data in Panama Papers leak. It came to a conclusion that British Virgin Islands (BVI), Panama, and Bahamas are the most popular tax havens for opening offshore corporations. The stats provided by this report is reproduced as under:

Above piechart somehow does not make sense. Some of the usual suspects, Switzerland, Dubai, Liechtenstein, are missing in this pie chart. This is because the Panama Papers have leaked files from Mossack Fonseca, a law firm providing offshore services. The leaks contain details of 213634 legal entities that this law firm had incorporated in 21 tax havens. Above countries are suitable havens for opening offshore corporations and trusts. Whereas, countries like Switzerland are suitable havens for opening numbered bank accounts and lockers. To tide through the extreme competition to attract the rich and the rogue, tax havens have started to specialise.

In my search for an exhaustive ranking of tax havens, I chanced upon the Tax Justice Network (TJN). TJN is an international NGO that publishes a ranking of top tax havens every year. It maintains a database of countries it labels as tax havens. It prepares a ‘secrecy spectrum’ of these countries based on twenty parameters, such as banking secrecy norms, trust incorporation norms, company disclosure norms, tax court secrecy, anti-money laundering practices etc. Based on this spectrum, the TJN ranks countries every year. The top fifteen tax havens in 2018 ranked in terms of their secrecy intensity, are as under:

A shocking revelation from the above table is the fact that United States of America is the second largest tax haven in the world! Tax havens usually trigger memories of exotic islands in the mind of the common man, not the largest economy in the world. Apparently, you can be a bully if you are a hegemon. USA pushes for greater transparency and greater accountability all over the world. It has unilaterally imposed Foreign Account Tax Compliance Act (FATCA) on the World. It is a principal driving force behind Financial Action Task Force (FATF) and forces other countries to be transparent about suspicious transactions. Yet, it is one of the top tax havens in the world. As per the TJN, financial ‘secrecy provided by the U.S. has caused untold harm to the ordinary citizens of foreign countries, whose elites have used the United States as a bolt-hole for looted wealth.’

The USA has many attractive tax benefits both at the federal and state level. These benefits are not available to resident Americans; just to non-residents. A 2012 study by various US universities showed that the US has the most lenient regulations for setting up a shell company anywhere in the world outside of Kenya. Tax havens such as the Cayman Islands, Jersey and the Bahamas were far less permissive than American states such as Nevada, Delaware, Montana, South Dakota, Wyoming and New York.

Some economic historians trace the origin of the American Tax Haven to the Revenue Act of 1921, that exempted interest income on bank deposits of non-residents. As a result, foreign individuals and corporations used banks in American soil to park their tax-evaded funds. However, the real beginning of USA as a tax haven happened during the Vietnam war. The costly war led to an increase in balance of payments (BoP) deficits after years of surplus. The USA increasingly needed foreign loans to finance the BoP deficits. It found that inducing proceeds of tax evasion and illicit funds from foreigners was an easy way to attract finance.

Today, USA is a conscious competitor in the global race between tax havens. Senators and policymakers in USA have, time and again, reiterated that USA will lose out to competitors if it does not protect the secrecy of foreign-owned bank accounts on American soil.

In the 1990s, USA realised that that the chickens have come home to roost. Many US residents posed as non-residents to evade taxes due from them. The story is similar to the story of India: India opened the Mauritius route (that provided attractive tax incentives) to attract foreign investment; but this route ended up being misused by Indian residents to round-trip their proceeds of evasion back into India. In the case of USA, its residents opened up intermediaries offshore and invested their funds back into USA. USA treated these round-tripped funds as foreign funds and exempted from various taxes.

USA was trapped in a dichotomy: it has to provide secrecy facilities to genuine foreign evaders while catching its in-house tax evaders posing as foreign evaders. It tried various schemes to detect the resident tax evaders without compromising secrecy laws for foreigners; but these schemes yielded mixed results. It has still not managed to resolve the dichotomy.

While the federal government of USA extends stringent banking secrecy rules for foreign funds, many state governments extend facilities to open opaque shell companies. A foreigner can open a shell company through a local agent in, say, Delaware, and not reveal his name to the registry of companies. He will then appoint his lawyers as directors of the company. The lawyers are barred by attorney-client privilege from revealing his name to any authority. Depending on the volume of funds he wants to move around, he can open any number of shell companies.

Due to its loose regulations and liberal tax relief for corporates, Delaware is considered the ‘new Switzerland’. It is the favoured haven for opening and operating shell companies. For example, a single address in Wilmington in Delaware state (1209 North Orange Street) is listed as the headquarters for no fewer than 285,000 separate businesses. Delaware has pretty liberal corporate taxes and law, and it is estimated that taxes to the tune of USD 9 billion are lost over the past decade, due to the Delaware loophole. Both Hillary Clinton and Donald Trump have firms registered in North Orange Street.

Bearer shares are considered the worst form of secrecy protection tools. The beneficial owner’s identity is protected even if secrecy laws get lax in the future: as the owner’s name is not mentioned in any registry. The state of Wyoming used to provide facility for owning businesses and assets through bearer shares till as late as 2007. Bearer shares were outlawed in 2007 due to concerns about terror financing through them. There is no corporate tax, no inheritance tax (unlike elsewhere in USA), no personal income tax, and no gift tax for foreigners on their income and assets parked in Wyoming.

It is alleged that Dubai, Switzerland, and Singapore are major offshore finance centres which provide safe haven to unaccounted funds from India.

Excerpted from the book Loophole Games: A Treatise on Tax Avoidance Strategies(WoltersKluwer, 2019) with permission of the author. Views are personal 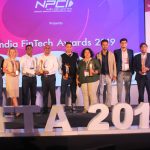 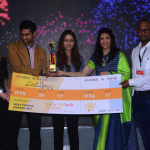 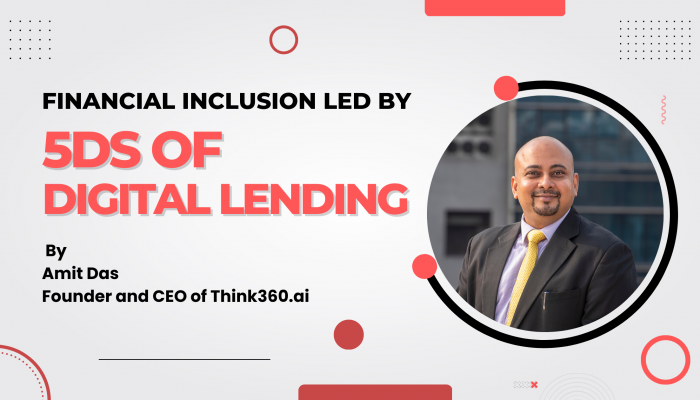 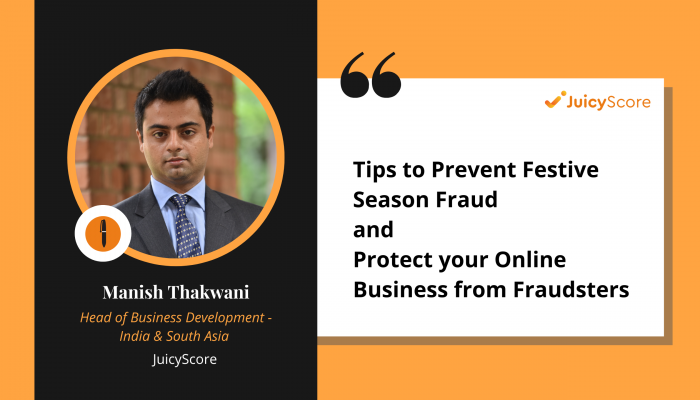